So it was the Macmillan Cancer Support’s ‘World’s Biggest Coffee Morning’ cake sale at work the other week and I was asked if I wouldn’t mind contributing something for the occasion. I knew that I wanted to do something quite simple so I decided to go with a Lemon and Pistachio cake as anything lemon is usually a bit of a crowd pleaser.

The cake sale was a massive success and in total we managed to raise £240.80 for Macmillan Cancer Support. 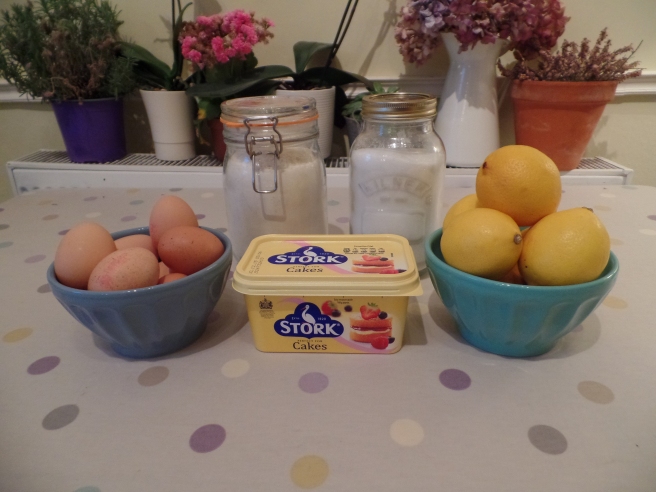 The Zest of 6 Lemons

Half a jar of Lemon Curd

A handful of roughly chopped pistachios for decoration

For the Mini Macarons:

It helps if you have an icing turntable and a small palette knife for when it comes to decorating but it’s not entirely necessary. Yellow food colouring. 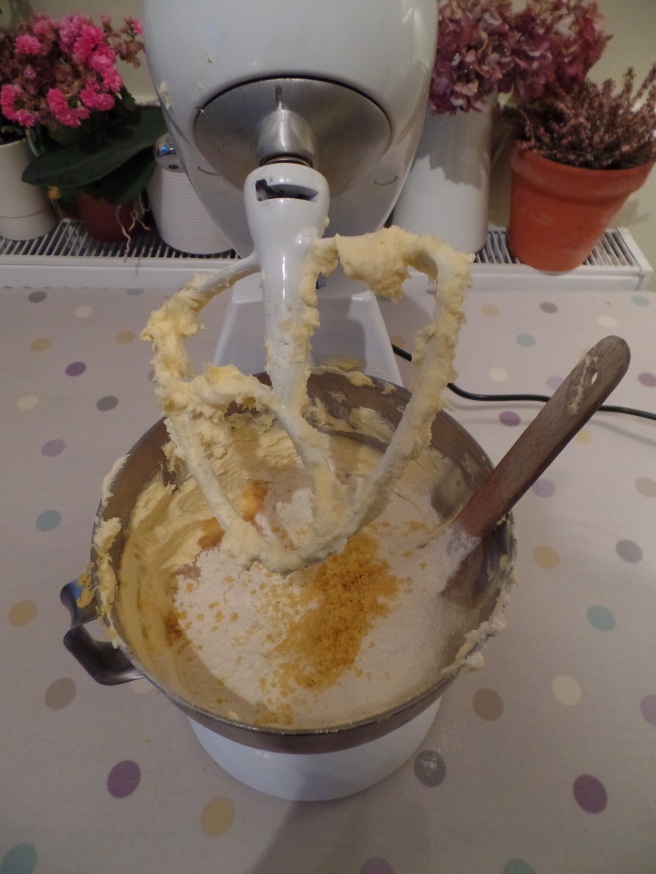 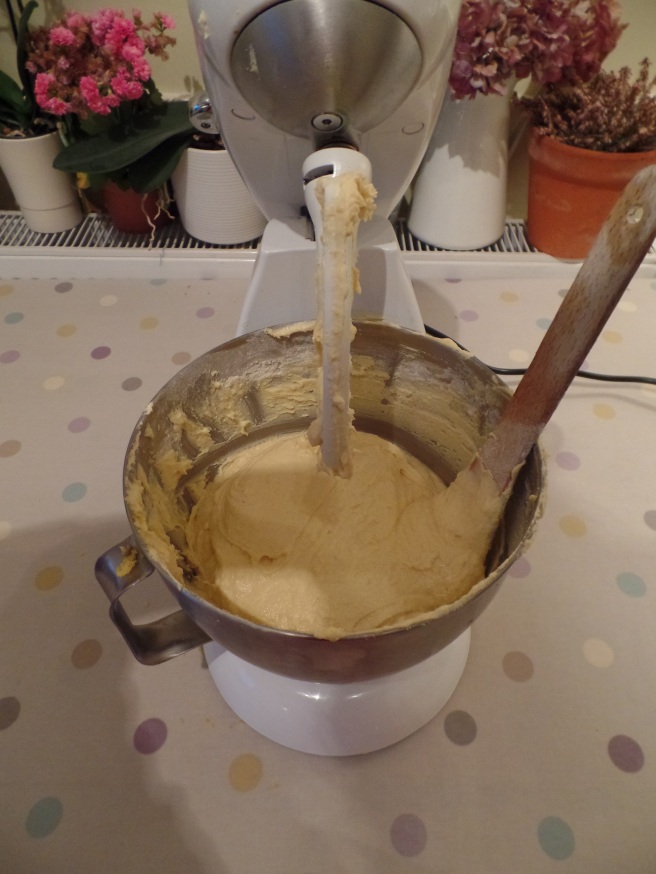 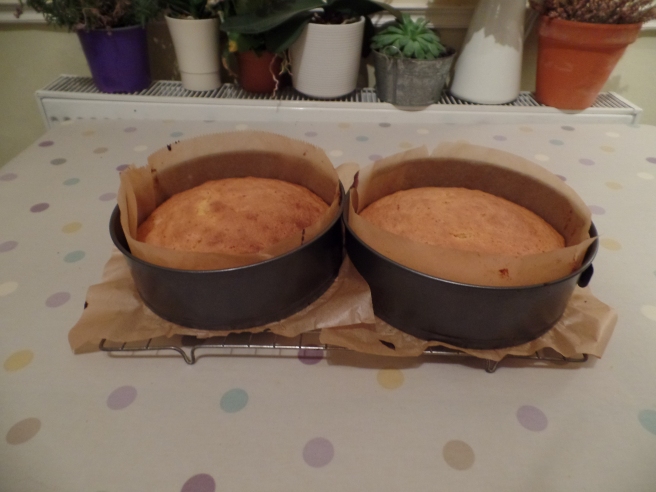 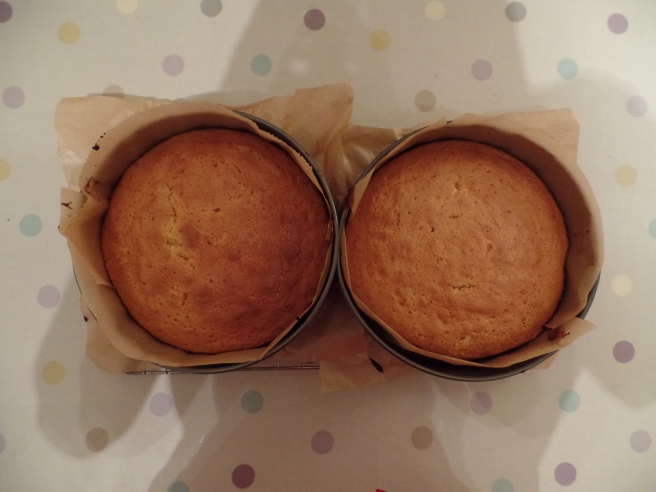 PLEASE NOTE: I used 8 inch cake tins because I don’t have any smaller ones. However I wanted the cake to be closer to 6 inches so I actually cut the cake down to the size I wanted after it was cool. You don’t have to do this. You can leave it at 8 inches and you should still have enough icing to cover the whole cake.

To make the Mini Macarons… 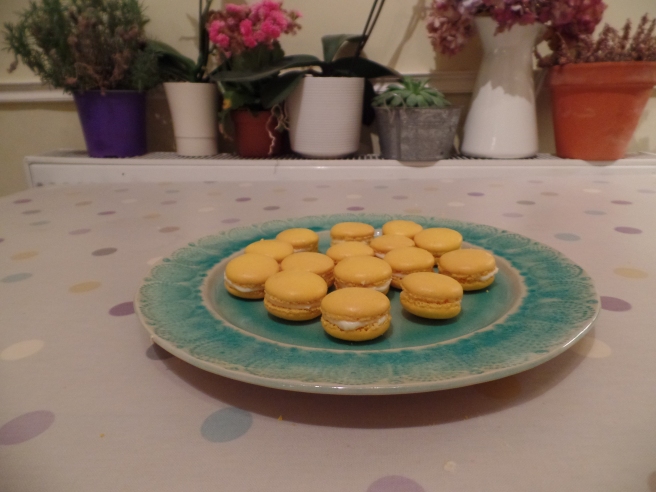 3.     You then need to cover your whole cake in icing- this is where a turn table and palette knife can come in handy.

5. Finish the cake by filling your macarons with the buttercream and then placing them evenly around the top circumference of the cake. Then fill in the gaps between the macarons with the roughly chopped pistachios. 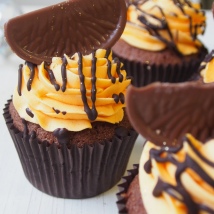 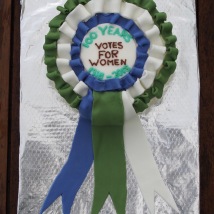 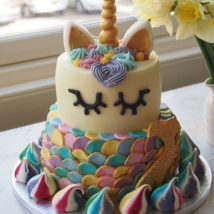 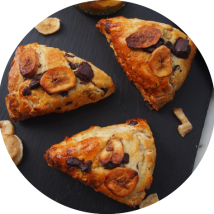 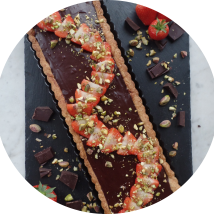 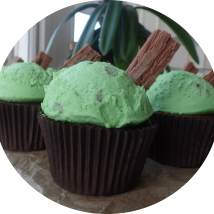 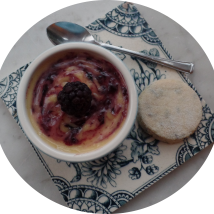 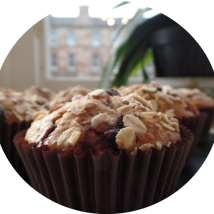 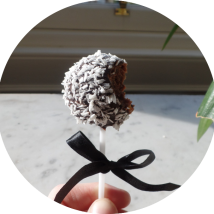 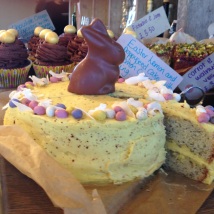